As you might already know Cyberpunk 2077 is an upcoming open-world action-adventure game developed and published by CD Projekt. The game will set players in a whole new world in the future city of 2077. CD Projekt recently showcases Cyberpunk 2077 by releasing the first official reveal trailer of the game at its E3 2019 event. Cyberpunk 2077 is set for a release date on November 19 (Updated), 2020 for PC, PS4, and Xbox One.

However, players can now pre-order the game for PC, PS4, and Xbox One from their respective stores. Now let’s check out the full details about the upcoming action-adventure game including its release date, price, editions trailer, and pre-order details below.

As I said above, the game will be released on November 19, 2020, on PC, PS4, and Xbox One. The game will be available in two different editions including the Standard edition ad the Collectors edition. You can check out the there price additional physical items below. 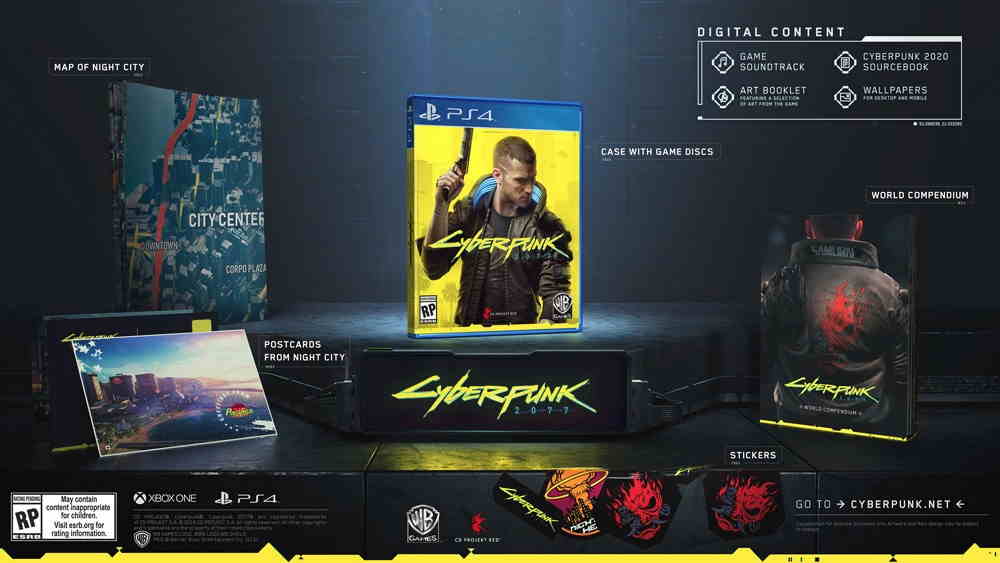 Players can pre-order the Cyberpunk 2077 Standard Edition at $59.99. The standard edition comes with the following additional physical items.

The game comes with the following physical items: 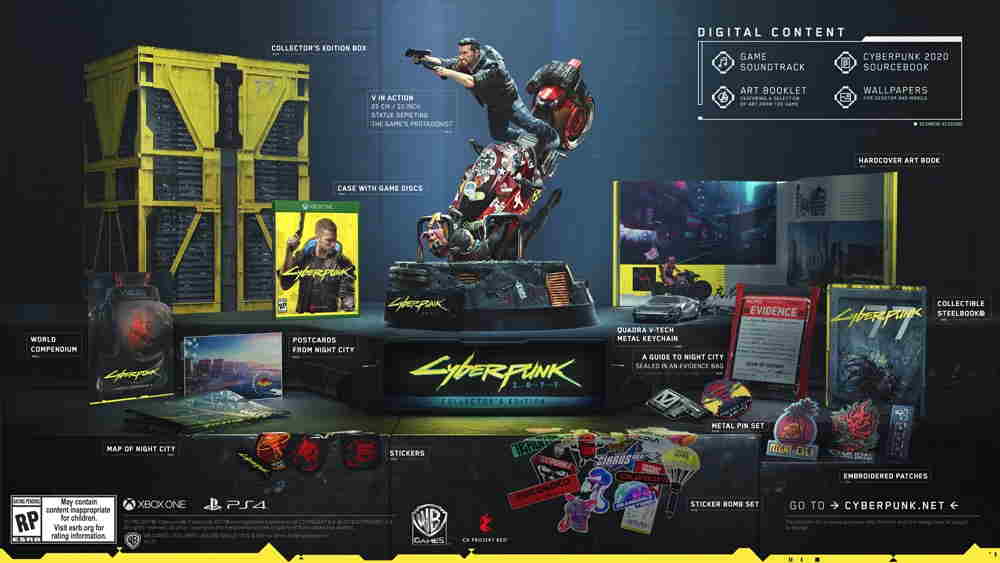 Cyberpunk 2077 Collector’s Edition has bee priced at $249.99 and it comes with the following additional physical items.

According to the official description of the Cyberpunk 2077, you will play in the game as V, a mercenary outlaw going after a one-of-a-kind implant that is the key to immortality. You will also be able to customize your character’s cyberware, skillset and playstyle, and explore a vast city where the choices you make shape the story and the world around you.