It’s been almost a year since OnePlus announced that it will launch its first-ever smart TV soon. However, the name and the logo of the TV wasn’t decided at that time, but now almost a year after OnePlus has finally ended up getting its first official smart TV product name as “OnePlus TV“.

OnePlus via its official forum post, today announced that the company has finally decided to name its first TV product as “OnePlus TV”. Alongside, OnePlus also confirmed the official logo for its first-ever smart TV product. In the forum post, OnePlus also described how they named their first upcoming TV and how the logo has been created.

OnePlus explained that after going through various names suggested by OnePlus fans they finally decided to come up with the name as OnePlus TV which according to the company is born out of the “Never Settle” spirit and “burdenless” design philosophy. OnePlus says that the name OnePlus TV best represent the company’s core value, vision, and pride than any other name.

“Yes, we are going to call our very first smart TV product “OnePlus TV” – simple yet to-the-point – as we believe there’s no other name that can best represent our value, vision, and pride than naming it with our own brand.

We are excited that there will soon be a new kid on the block called “OnePlus TV” that is born out of the “Never Settle” spirit and “burdenless” design philosophy. Honestly, it was harder than you could imagine during the naming process as we have seen so many creative names which made it a difficult decision. Eventually, we chose to be true to our core values, but we are thankful for all the suggestions from you.” 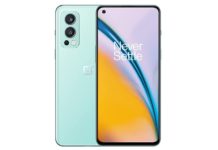 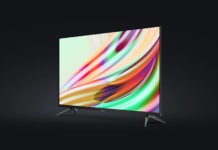 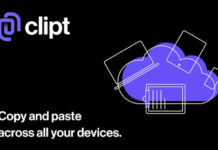 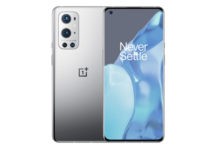 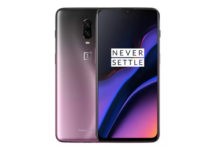 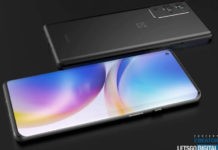 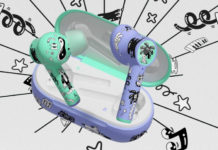 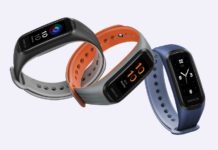