PUBG Lite on PC has received a new patch update today. According to the latest PUBG Lite patch notes it adds a new Ledge Grab feature that will now allow players to climb up the edge of roofs, fences, and obstacles up to 2.5 meters high, and jump from building to building or container to container. The patch notes also read that players will now be able to move to places they weren’t able to reach before.

The new Ledge Grab feature can be activated by either jumping or vaulting (space bar) and then continue to press the spacebar or by pressing the space bar at the right timing in midair, heading towards the target location.

As part of the second major highlight of the latest patch update for the PUBG Lite, it brings a new Canted Sight scope for weapons with a secondary scope slot. You can activate it by pressing the ALT + Right-click toggles between equipped sights. 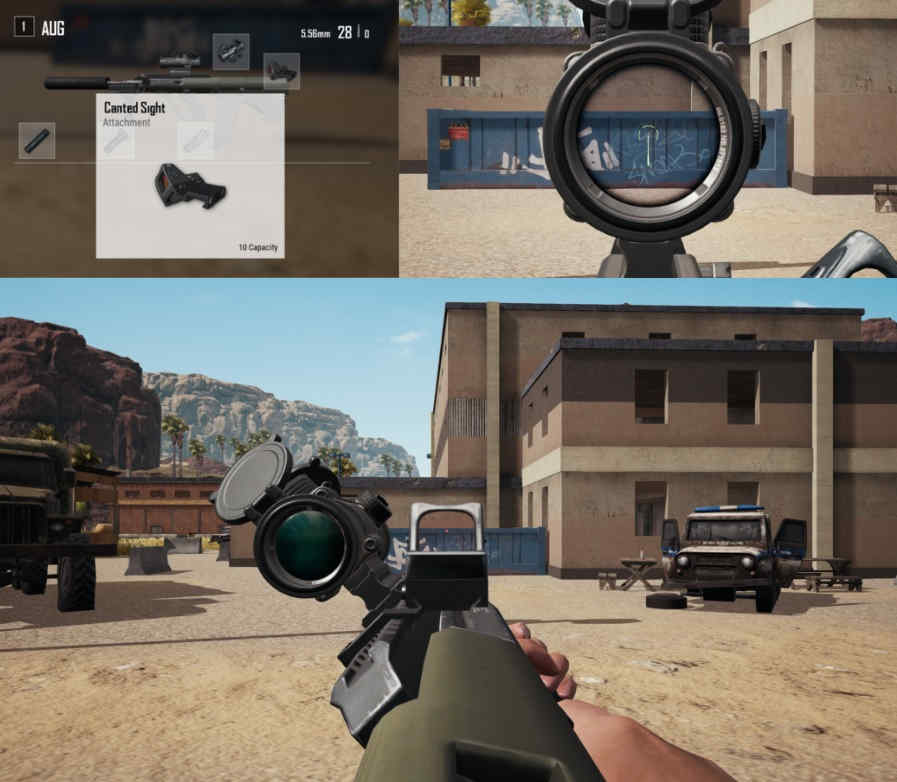 In addition, the new patch update for the PUBG Lite on PC brings Optimization Progress to Sound system, Tactical Stock –M16A4, improvements to overall system menu design including, settings and various bug fixes to the game. Check out the all the bug fixes made in the latest patch update below.

PUBG Lite on PC is now available to download for free. You can check out the full details on the latest patch update on PUBG Lite here.