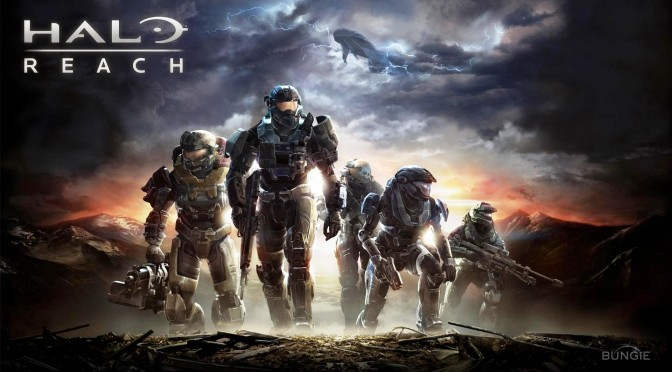 Nvidia on Tuesday released the latest GeForce game ready driver for its range of Nvidia graphics cards. The latest driver update according to its patch notes brings support for the Halo: Reach for improved graphics and optimum game performance. I would like to remind that, Halo: Reach is one of the games included in the Halo: The Master Chief Collection.

Notably, the Halo: Reach will be out on December 3 being the first title from the collection to be available on Windows 10 PC via Steam and Windows store.

The Quake II RTX v1.2 update also adds new configuration options and updates over 400 textures to brings improvements to image quality and rendering of metals. Nvidia also shared a number of screenshots to show the improved rendering and image quality in the game.

Quake II RTX Remaster With Nvidia Real-Time Ray-Tracing Support is available for players to download with the first three levels of the game for free via the Steam.

Gears Tactics Now Available for Pre-order on Steam, and Xbox Game Pass for PC (Beta) for $59.99