As announced earlier last month, Epic Games today finally kicked off the Fortnite Chapter 2 Season 2 as part of the latest Fortnite patch 2.57 update on Consoles, PC, Nintendo Switch, iOS, and Android devices. However, the PC players will see the latest patch with patch ver. number 12.00. The Fortnite Chapter 2 Season 2 kicks off with a boom as it brings lots of new contents, limited time operation, exotic new locations to discover though of the island and new battle pass to the Fortnite Battle Royal game.

Below you can find the main highlights of Fortnite Update 2.57 Patch Notes Chapter 2 Season 2 what new contents have been added to the battle royal mode.

PLAY SPY GAMES
THE ISLAND HAS BEEN TAKEN OVER BY COVERT OPERATIVES -GHOSTANDSHADOW- AND ITS FATE IS IN YOUR HANDS.WILL YOU JOIN THE FIGHT?

Discover exotic new locations throughout the island! Go off-the-grid and discover the new POI hideouts in the map. 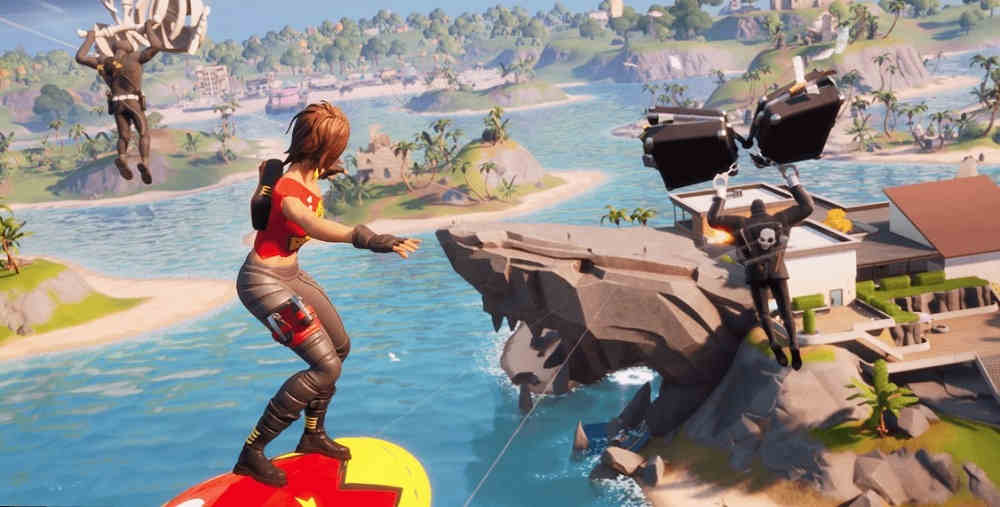 Infiltrate enemy bases, neutralize the henchmen guards and face off against their leader to snag unique and powerful weapons.

As always with the new season and battle pass, Epic Games also brings lots of bug fixes to the game. And this time, the latest Fortnite 2.57 Patch update also brings a host of bug fixes and improvements to Save the World and Creative modes.

Since I can’t putt the full list of changes made into the latest patch, I will only drop here the fixes which have been made as part of the latest Fortnite 2.57 Patch update below.

“Some of our schematics needs some major tune ups, so time to fire up the forge!

We’ve made some serious enhancements to many ranged weapons. Most notably shotguns, snipers, bows, grenade launchers, and some of our older weapons. These weapons should be much more powerful now.

Speaking of Bows… I’ve tightened their strings so their projectiles should travel faster than ever. I’m making some further adjustments to the Boom Bow, Vacuum Tube Bow, and Vindertech Seeker as well.

The Boom Bow was recalibrated to have lower base impact, damage, and projectile speed, but now deals even higher damage when fully charged. Make them count!

The Vacuum Tube Bow now triggers its lightning on hit, rather than elimination and has a longer lightning range. Only 2 Targets? No problem! The lightning will now bounce between both of them multiple times as long as they’re in range.

I’ve improved the Vindertech Seeker’s homing arrows with significantly better accuracy and reliability. They can also hit husks at a much larger distance.

Additionally, some small impact changes were made to the following:

Epic has also mentioned that changes are coming to Team Rumble: 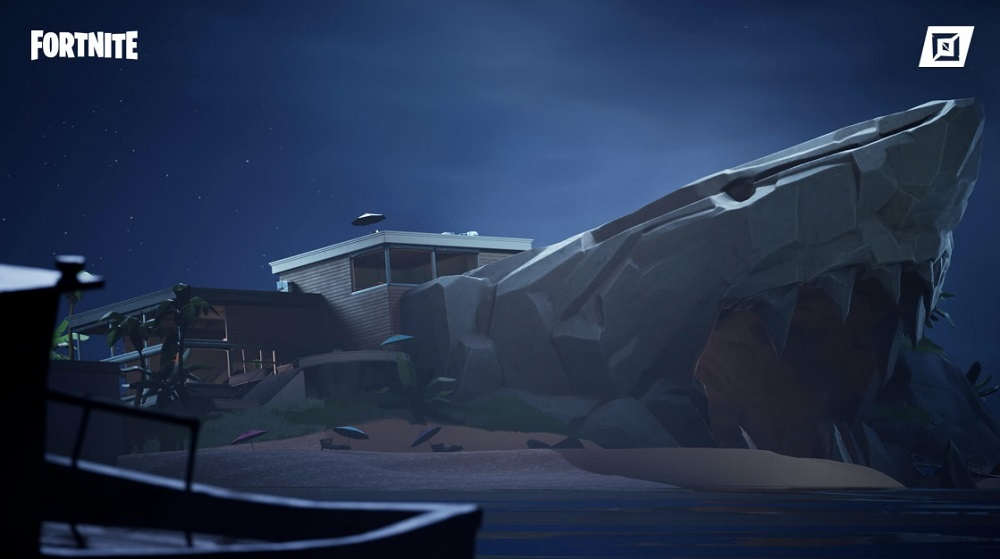 You can check out the full details on the latest release of Fortnite 2.57 Patch Notes with Chapter 2 Season 2 here.