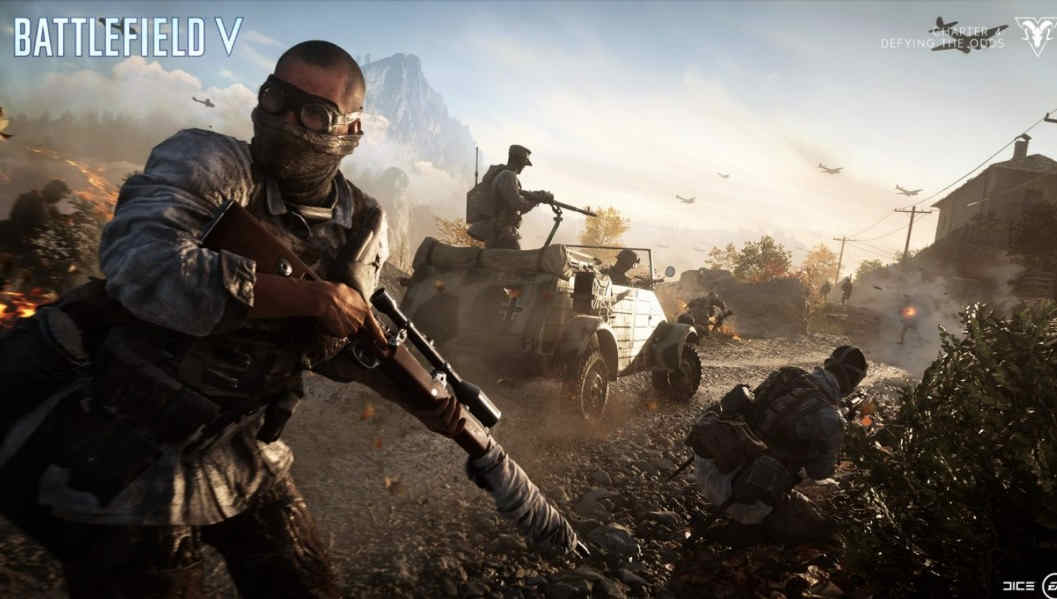 Battlefield V Chapter 6 reaching to its final end date on April 29. But, now ahead of it, EA has detailed the upcoming Battlefield V content update which will be available this summer. EA today announced that Battlefield V will receive one more standalone update this summer which will bring some new content, weapons, and tweaks to the game.

As the battles rage on for you and your squad mates, old and new, we’ll continue to PTFO with you for a long time.

EA has also said that it is continuously working to combat cheaters in the game. You can report suspected cheaters through the Origin overlay if you’re playing on PC, or through your respective consoles.

You can get more details here. 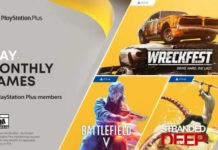 PlayStation Plus Games for May 2021 Includes Battlefield V, Stranded Deep and Wreckfest