Ubisoft today announced that it will reveal the first gameplay trailer of its newly announced Assassin’s Creed Valhalla during the First Look Xbox Series X Gameplay on Inside Xbox on May 7. It will be interesting to see what other games Microsoft will bring to its next-gen Xbox Series X console.

We will be happy to reveal our first Assassin’s Creed Valhalla gameplay trailer during the First Look Xbox Series X Gameplay on Inside Xbox. Stay tuned! https://t.co/1KjtTI1FdF

You can check out our previous post for the Assassin’s Creed Valhalla World Premiere trailer, release date, editions and pricing details.

What games you would like Microsoft to announce for the next-gen Xbox Series X? 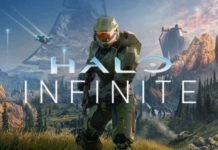 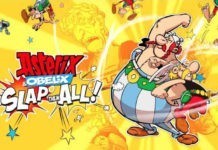 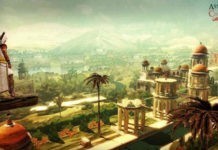 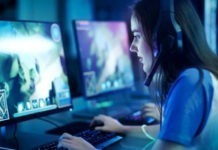 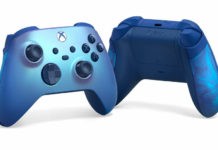