Riot has relaesed the latest Valorant update 1.02 patch notes and this patch finally brings the most awaited Competitive Mode to the game. You can check out more details about the Valorant’s Competitive Ranked Mode and its features here. The main purpose of the Ranked mode is to provide a ranking system for players which is based on how they play. The latest Valorant 1.02 patch also adds a fresh Menu UI, an early surrender option, which you can now use to surrender out of a match ahead of the match’s completion if you do not want to continue playing.

Toxic Screen now burns through walls, placing emitters at all valid locations (e.g., the ground) over its length

– Fragile is a debuff that increases damage taken

Note: the total damage is unchanged (the damage is lowered, but fragile increases it – it all evens out)

Blade Storm now refreshes when used to kill Phoenix during Run It Back.

Soul Orbs are now spawned when Reyna kills Phoenix during Run It Back.

Adjusted numerous locations to allow clearing angles to be a bit more straightforward in the following places:

Update to Tagging (slowdown effect when hit by enemy fire)

The team primarily focused on smoothing out framerates in certain scenarios. Mostly this helps out mid to high spec machines. 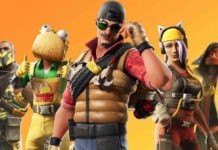 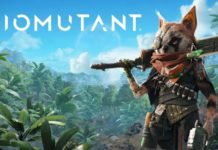 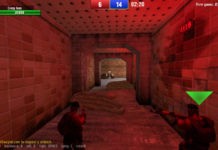 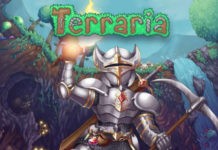 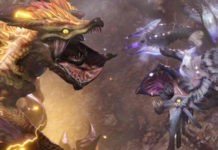