IO Interactive earlier today made new details available about its upcoming stealth shooter Hitman 3 game. The dev revealed the second location for the game called “Dartmoor” set in England and also announced that the PC version of the game will be exclusive to  Epic Games Store for 12 months. Notably, Hitman 3 will launch exclusively for PC on the Epic Games Store in January 2021.

IO Interactive also announced that 2016’s spy-thriller Hitman game will be free to claim and keep forever via the Epic Games Store from August 27 to September 3.

Hitman 3 is set to launch for PlayStation 5, Xbox Series X, PlayStation 4, Xbox One, PC via the Epic Games Store, and Stadia in January 2021. 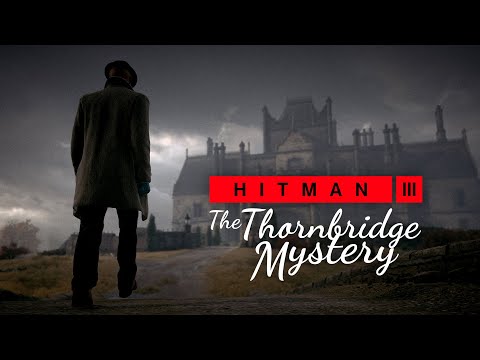