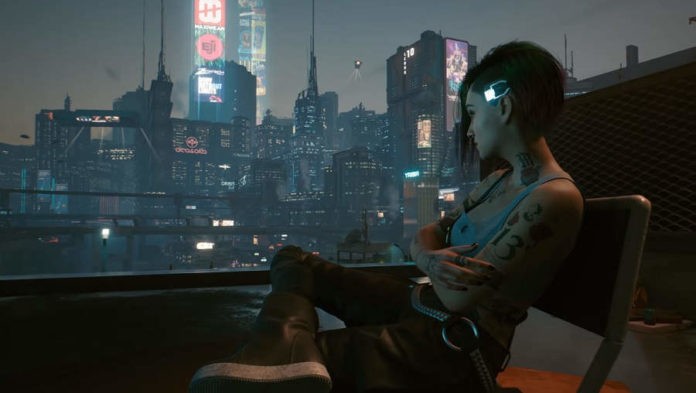 Today, CD Project released the first major Cyberpunk 2077 patch 1.1 notes for PC, Consoles, and Google Stadia. The latest patch for the game according to its patch 1.1 notes largely focuses on several stability improvements and bugs that players have been facing in the game.

The latest patch for the game also includes a number of PC, Consoles, and Stadia specifics performance improvements and optimizations.

You can find the PC, PlayStation, Xbox, and Stadia specific improvements Below.

For other changes, bug fixes, and improvements, you can check out the full official patch notes here.

The dev has said that it will continue bringing the same fixes and improvements to Cyberpunk 2077 in the upcoming patch 1.2 and later.