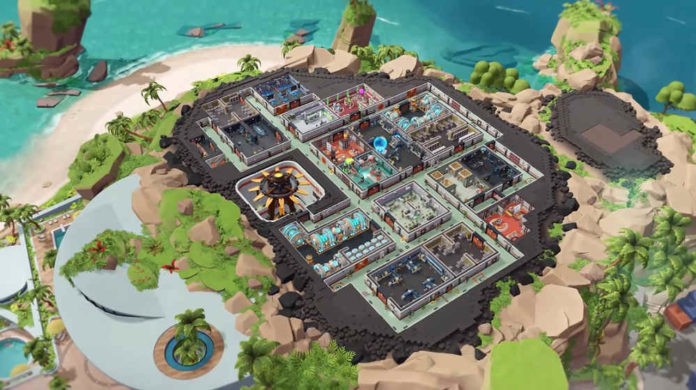 Rebellion has announced that Evil Genius 2: World Domination will release on March 30th.  The dev has also released a new trailer for the game that showcases how the game plays and what you could expect from the game.

In the game, you can create your own secret island lair, recruit and train a workforce, and more. The game features four campaign modes, three island locations,  design, build and customize your lair as you see fit, new rooms, henchmen, agents, traps, and more.

Below you can find the game’s key features in detail.