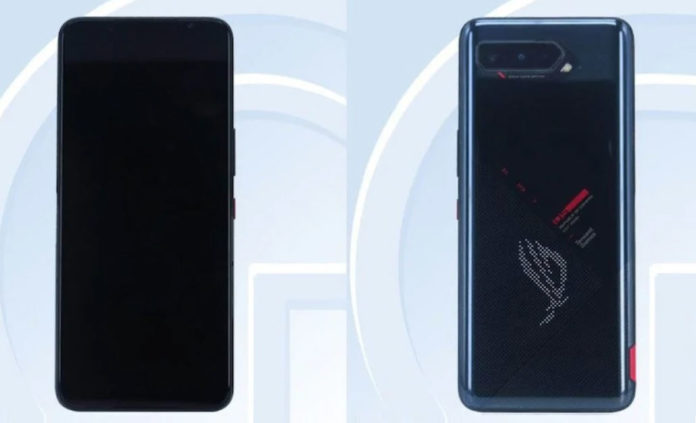 Asus’s upcoming ROG Phone 5 has been listed by two major Chinese certification sites on MIIT and TENAA. The Asus ROG Phone 5 Tenaa listing shows the device with the model number ASUS_I005DA. The listing also reveals a couple of specifications of the ROG Phone 5 including a 6.78-inch display, triple rear camera setup at the back Asus ROG branding.

Notably, the Asus ROG Phone 5 has also been spotted previously on the Geekbench and 3C certification websites. It is expected that the next gaming phone from Asus will be powered by Qualcomm’s recently announced Snapdragon 888 SoC coupled with an 8GB RAM minimum. The phone is also expected to feature a 64MP rear camera according to its 3C listing.

On the other hand, the MIIT listing reveals ROG Phone 5 to come with a 6.78-inch display and dual sim card support. The listing also reveals that the phone will come running on the latest Android 11 out of the box.