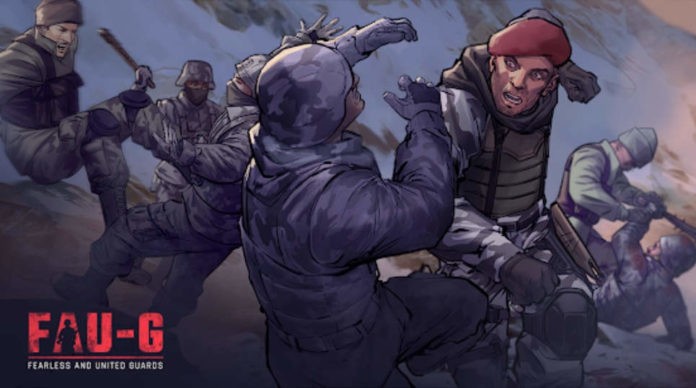 After going live for pre-registration in India in November last year, FAU-G: Fearless and United Guards game is now finally available to download and install in India for Android devices. Yes, you can now finally install the game on your Android smartphone from the Google Play Store. The game is now available with version number 1.0.0 and its download size is only 460MB.

Notably, similar to the PUBG Mobile, the FAU-G game also comes with an in-app Products purchase option where you can buy various cosmetics items. The Google Play Store shows the in-app products price ranging from ₹19.00 – ₹2,999.00 per item.

If you had pre-registered for the game earlier then you will be able to install the game on your mobile device from the play store and can experience the early access release of the game.

To recall, nCore Games started taking the pre-registration for its Indian version of the PUBG Mobile game called FAU-G: Fearless and United Guards in India back in November last year 2020.

The game was announced by Bollywood superstar Akshay Kumar in early September. The game announced a few days after the Indian Government banned 118 apps including the most popular battle royale game PUBG Mobile and PUBG Mobile Lite.