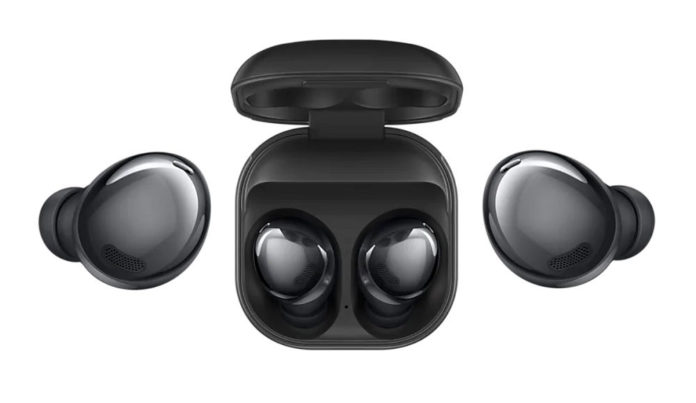 Galaxy Buds Pro has started receiving the very first software update after its recent launch. As per the changelogs, the first update for the Buds Pro brings a new hearing enhancement feature, improved Bixby voice wake-up response, and stability/reliability improvements.

As first spotted by @SamsungRydah the latest update for the newly launched Galaxy Buds Bro is rolling out in the US with build number R190XXU0AUA1 and weighs at just 2.20MB in size.

Right out the gate, the @SamsungMobileUS #GalaxyBudsPro have an update to add an option of enhancing sound for left/right boosting, improvements to Bixby wake-up and overall system improvements. 😀 pic.twitter.com/D0slHyA3tM

The new Samsung Galaxy Buds Pro is already up for purchase on Samsung’s website in the US for $199.99. The Galaxy Buds Pro will go on sale in India priced at ₹15,990 on January 29th.

Samsung in India also offering a Wireless Powerbank worth ₹ 3699 at ₹ 499 to those who pre-book the Galaxy Buds Pro.

Pre-order Registration for Samsung Galaxy S21 Series Begin in the US, How to Register?