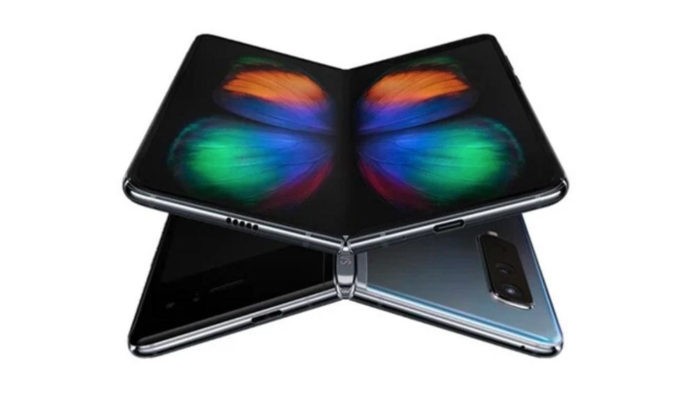 Samsung Galaxy Fold has started receiving the latest software update that brings One UI 3.0 based on Android 11 to the device. SamMobile reports that the latest update is now rolling out in France and the UAE for the LTE variant and in the UK and Switzerland for the 5G variant.

Samsung Galaxy Fold users in France and the UAE can now update their Galaxy Fold device by heading to their phone’s Settings, Software Update, and then download and install.

If you missed the official Android 11 based on One UI 3.0 update roadmap released last month for India, then you can find it below.