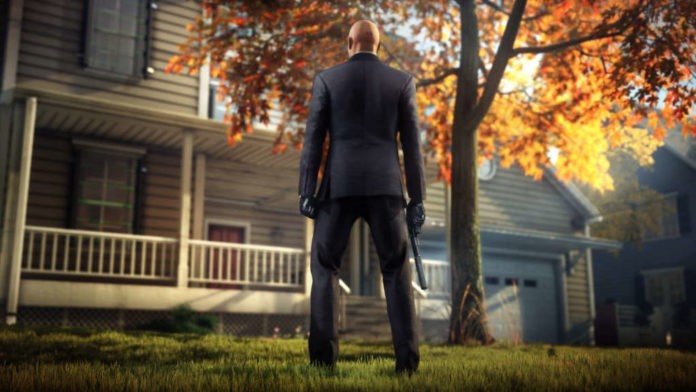 IO Interactive earlier today revealed a lot of new details about Hitman 3 as a Pre-launch guide. The Pre-launch guide shared by IO Interactive includes details on Hitman 3 release date and exact time, Pre-load, Day One Patch, Game Size, Hitman 3 editions, Next-gen Upgrade, Pre-order Bonus, Progression Carryover only from Hitman 2, and much more. In the post below, I detailed everything IO shared today as part of the Hitman 3 Pre-launch guide.

HITMAN 3 will release simultaneously on all platforms at 13:00 UTC on 20 January 2021. To see the exact release time in your timezone, follow this link.

Also, note that (PS4 and PS5 owners in Asia, please note that HITMAN 3 will not be available for pre-order or pre-load. This is due to recent changes in the age rating systems in those regions.)

Hitman 3 game file size has been revealed to be approximately 60-70 GB of storage space on all platforms, except for the Nintendo Switch and Stadia as they both didn’t require a disk or storage in order to play the game.

Hitman 3 will be available in two different editions Standard and Deluxe edition. Below you can find the price of each edition, pre-order bonus content, and what each edition of the Hitman 3 includes in our previous post here.

The dev has confirmed that all current HITMAN 2 players will be able to carryover their hard-earned progression into HITMAN 3. After completing the carryover process, HITMAN 2 players will be able to start HITMAN 3 with their existing player profile, XP rank, location mastery levels, location mastery unlocks, challenge progress, challenge unlocks, and Elusive Target suits/unlocks.

Below you can find the Progression Carryover will actually word across different platforms.

Below are some other important points that you need to know.

All progression that players have earned in Hitman: World of Assassination (from both H1 and H2) will automatically ‘carryover’ to HITMAN 3. However, the carryover process won’t be available between Stadia and PC as both are two different platforms, and progress cannot be shared or carried over between them.

Since Hitman 2 hasn’t been available on Nintendo Switch as a standalone game, the progression carryover won’t be possible on Switch as well.

Access Pass will also be available for Hitman 3 which you can buy or redeem/download to get access to locations from Hitman 1 and Hitman 2 as DLC content to play within the Hitman 3 game.

But, if you only have Hitman 1 then you will first need to import all of its content into HITMAN 2.

There will be different types of access pass available: