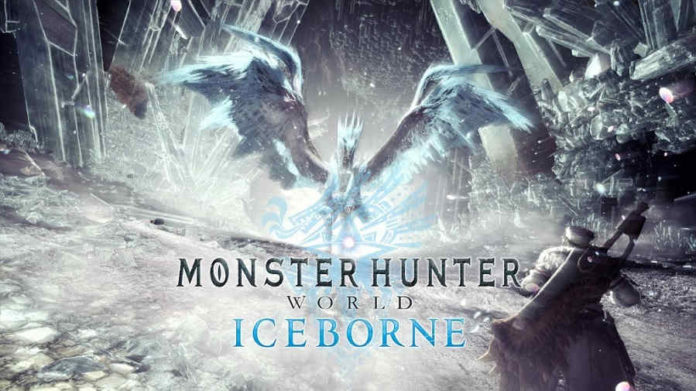 The update only brings bug fixes and balance adjustments. As for the major highlights of the latest Iceborne patch 15.11, the update addresses an issue that made delivery requests disappear while playing in offline mode.

Capcom says, that after applying the latest patch ver. 15.11 / 15.1.0.1 the delivery requests will no longer disappear even in offline mode. Also, if you have experienced this bug, playing in online mode will restore the requests to your list.

Notably, the latest Iceborne patch update version 15.11 was released on Wednesday, January 6, 2021, 0:00 (UTC). So, if you haven’t applied the patch then you should apply it now in order to fix the issue mentioned above.