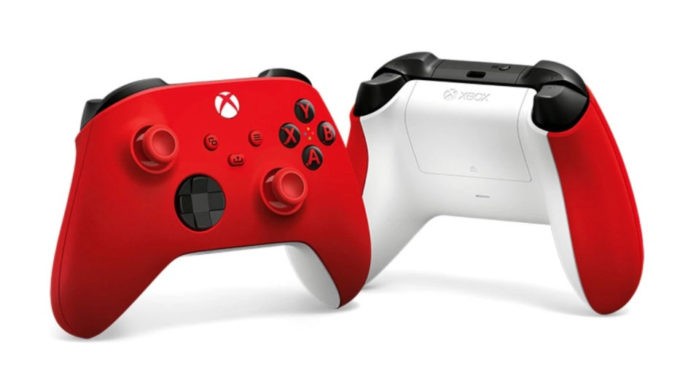 As we already know, the new Xbox Controller comes with the new Share button that can be custom mapped to capture screenshots, start/stop recording, or even to record what just happened. You can also connect the new Pulse Red controller to your favorite gaming devices including Xbox Series X, Series S and Xbox One with the built-in Xbox Wireless radio.

The new Pulse Red Xbox Wireless Controller is priced at $64.99 USD and will be available for purchase starting February 9 in most Xbox markets and starting tomorrow in China.

Halo Infinite for Xbox One Hasn’t Been Cancelled, 343 Industries Says