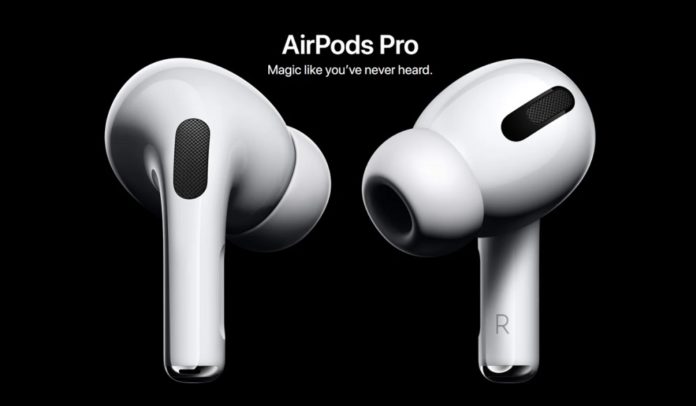 A new report has surfaced online that suggests that Apple could launch new models of Apple AirPods Pro and iPhone SE in April 2021 this year. To recall, Apple launched the AirPods Pro with features such as Active Noise Cancellation new Transparency Mode, and more.

Notably, the latest report comes from folks at the MacOtakara report (Via MacRumors) who report that Apple will release the second-generation AirPods Pro and the third-generation iPhone SE model in April 2021.

That’s all the report tells about the expected new AirPods we could see this year. The report, unfortunately, doesn’t flash any light on the new iPhone SE either. However, what rumors have at its disposal, Apple this year could bring a 5.5 inch and 6.1-inch display variant of its iPhone SE. But sadly, these are just rumors, until Apple officially confirms anything from its side.