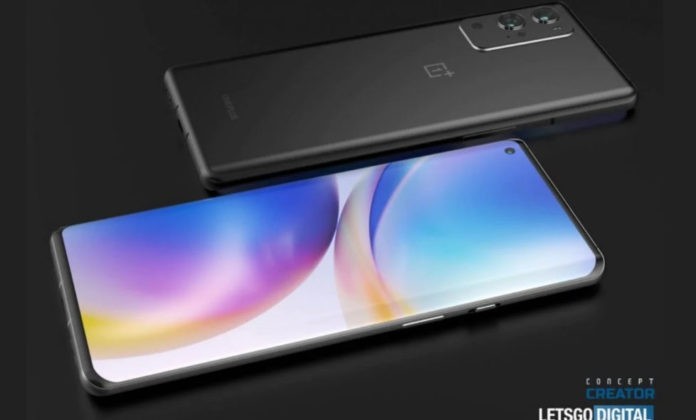 The images shared by the Chinese website shows a full bezel-less curved display with a hole punch notch at the left corner on the display. At the back, the images a triple rear camera setup with a large size camera circle.

The device appears to be the same and matches the color with the leaked renders and images earlier. As per the current speculations and report, the upcoming OnePlus device could feature a 6.55-inch full-HD+ display with a 120Hz refresh rate.

The device could also come running on the Android 11 out of the box with a USB Type-C port, speaker grill. We also expect 12GB of RAM and 256GB of onboard storage on the device.

We previously had reported that the OnePlus 9 could come powered by the recently announced Snapdragon 888 chipset coupled with up to 12GB of RAM and Android 11. While, the OnePlus Lite is expected to come with the Snapdragon 865 chipset, 65W fast charging support, and a price tag of around $600 (approx Rs 44,200).

The pricing and other details about the OnePlus 9 series aren’t yet known, so, for now, it will be better to wait for an official announcement from OnePlus and finally reveal their upcoming OnePlus line up for 2021.

Well, what new specs and features you would like to be included in the upcoming OnePlus 9 series of smartphones? You can let us know your thoughts in the comments section down below.