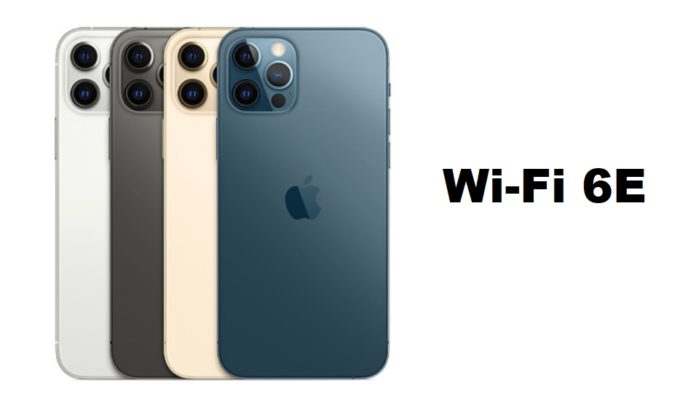 Apple launched its most recent iPhone 12 series last year in September as it usually does every year. Apple launched the latest iPhone 12 series with support for 5G connectivity. Now, according to a new report from Barclays analysts Blayne Curtis and Thomas O’Malley via MacRumors, Apple this year could launch its iPhone 13 models with faster Wi-Fi 6E support.

As per the details found in the research note, Apple’s supplier Skyworks will be supplying various components for this year’s “iPhone 13” models, including Wi-Fi 6E power amplifiers. For your note, both the recent iPhone 11 and iPhone 12 lineups support the standard, non-6 GHz version of Wi-Fi 6.

If the report is to be believed, the inclusion of the Wi-Fi 6E technology will bring higher performance, lower latency, and faster data rates into this year’s iPhone 13 series model.