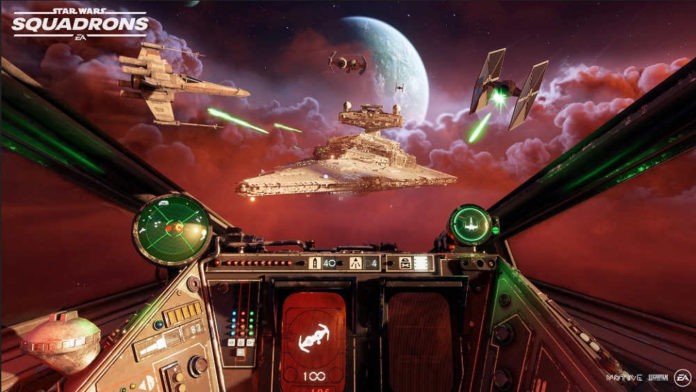 EA today released a new update 4.2 patch notes for the Star Wars Squadrons. The latest update for the game brings several bug fixes as well changes that should now fix several bugs players have been facing.

Below you can find the complete changelogs for the latest Star Wars Squadrons update 4.2 patch notes.

Star Wars Squadrons in an intense 5v5 multiplayer dogfight mode or as a single-player story campaign. The game will also support VR on PC and PS4 with cross-play support.