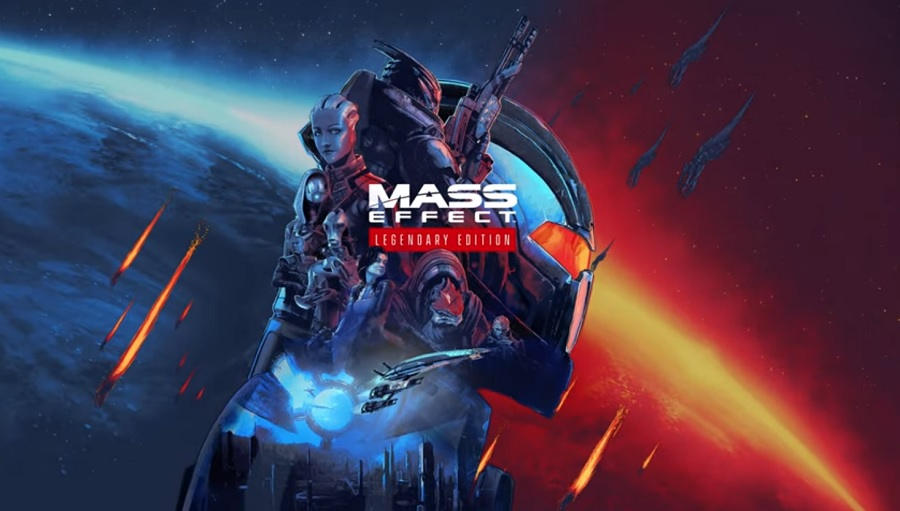 Bioware earlier today released a new official trailer confirming that Mass Effect Legendary Edition will officially release on May 14, 2021, for PC (Origin, Steam), Console (Xbox One, PS4, compatible with next-gen). The game is also up for pre-order booking through its respective online retailers.

Mass Effect Legendary Edition will include single-player base content and over 40 DLC from Mass Effect, Mass Effect 2, and Mass Effect 3, plus promo weapons, armors, and packs all optimized for 4k Ultra HD resolution.

Mass Effect: Legendary Edition will be available in Spring 2021 for Xbox One, PlayStation 4, and PC, will also be compatible with Xbox Series X and PlayStation 5. 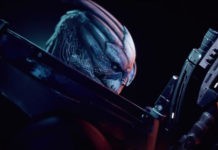