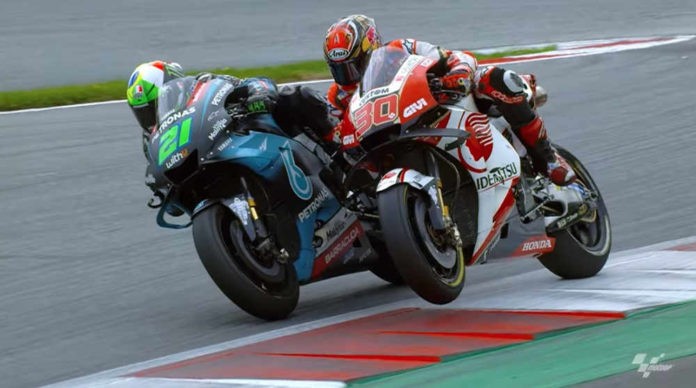 To make the announcement, Milestone has also released MotoGP 21 announcement trailer video which you can watch below.

MotoGP 21 will feature 120 official riders, over 20 tracks, and new and improved features for an unprecedented level of realism.

The game will also feature an all-new progressive and strategic Career Mode, smart and advanced Neural AI and it will also pack “real-life gameplay improvements”.