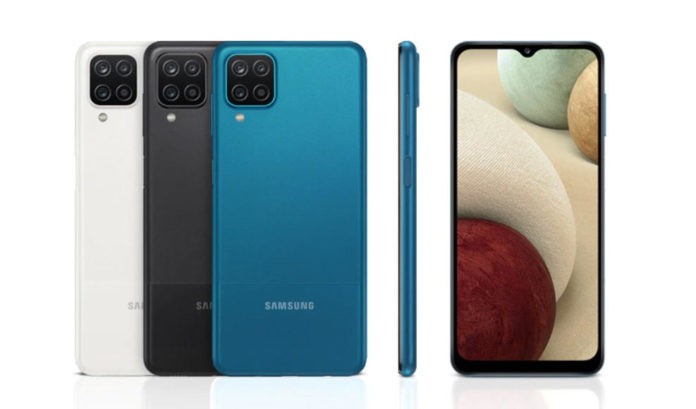 Galaxy A12 made its debut in November 2020 in the European market. Now, a tipster has claimed that the Samsung will Galaxy A12 in India possibly by next week. Notably, the Galaxy A12 recently received Bureau of Indian Standards (BIS) certification suggesting that the smartphone could launch in India soon.

But, now the latest report from MySmartPrice, Samsung may launch its Galaxy A12 smartphone as early as next week.

However, we are not sure whether Samsung will launch all three variants in India or only the base variant.

Galaxy A12 features a 6.5-inch HD+ TFT display and it is powered by an octa-core MediaTek Helio P35 SoC. It comes with upto 6GB of RAM and up to 128GB of storage that is expandable via a microSD card (up to 1TB).