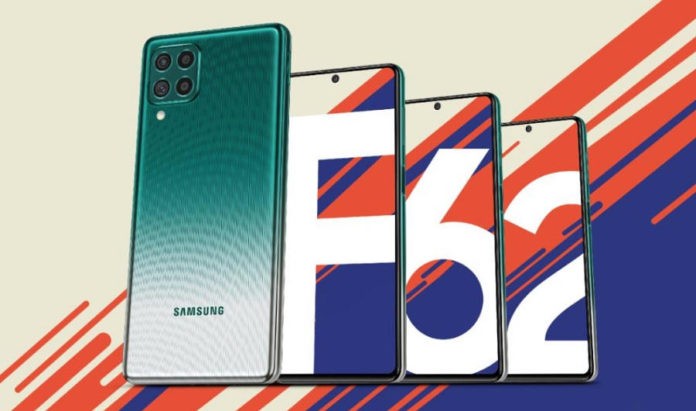 The Flipkart page also shows the front and rear design of the phone and also the square-shaped rear quad camera setup. The camera setup looks quite similar to the recently launched Motorola Moto G 5G smartphone.

The images on the Flipkart page further shows the hole-punch notched display, speaker grill as well as side volume rocker keys. The Galaxy F62 also appears to come with a side-mounted fingerprint sensor.

The Flipkart listing also reveals the benchmark scores for the device where it scores 4,52,000 on AnTuTu and 2,400 on Geekbench 5.

The Galaxy F62 is expected to feature a 6.7-inch Super AMOLED display, 7,000mAh battery, 6GB RAM and 128GB storage and Android 11 out of the box. Also, the Galaxy F62 may come in a green and blue colour variant.