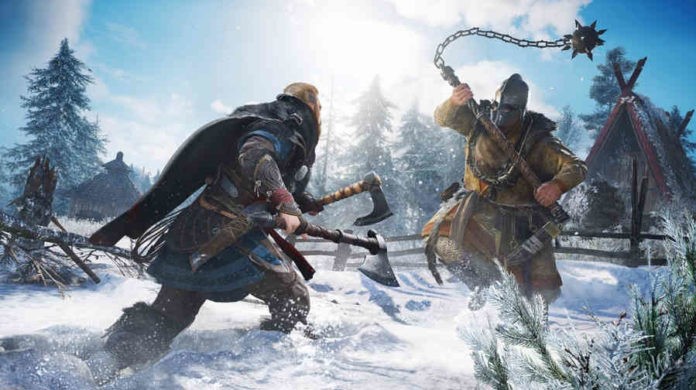 On Tuesday, the action role-playing game Assassin’s Creed Valhalla updated to version 1.2.0. This brings numerous improvements and also prepares the title for the Ostara Festival.

As the French company announced, on, Tuesday, March 16, 2021, a new, large-scale patch will be released which will enhance Assassin’s Creed Valhalla to version 1.2.0. The new update prepares the new Assassin’s Creed title for the Ostara Festival, which will take place on all platforms from March 18 to April 8, 2021.

According to the company, the update will bring the Ostara Festival (which starts on March 18), Transmog (change the appearance of your weapon and armor), option to play with the nearest camera, more cats around England, new skills and several improvements.

You can check the changelog below and also on the official website which reveals new features and optimizations that are offered in detail.