Cyberockk
Home Gaming Biomutant Free on PC, Here’s How to Get It 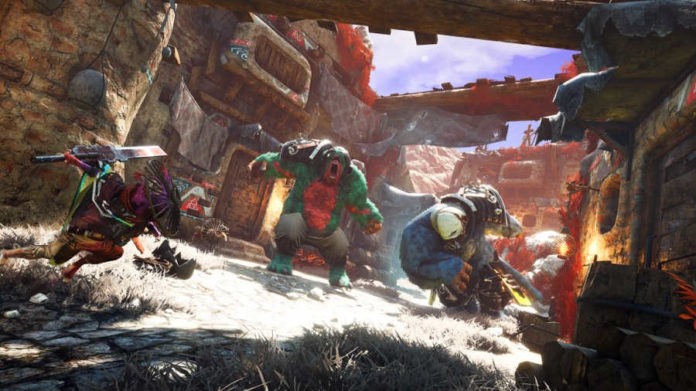 Great news for all gamers who are waiting for Biomutant. Through the game’s official page on Origin, the developers have officially announced that Biomutant will be available for free on day one for all EA Play Pro subscribers.

However, we must underline that this initiative is valid exclusively for the PC version of Biomutant, since this is the one and only platform that currently supports the premium version of the subscription.

In fact, according to what is declared on the official page of the Experiment 101 game on the EA digital store, in fact, anyone with an active subscription to EA Play Pro will be able to download and play the game at no additional cost.

It will therefore be sufficient to sign up for a new subscription, pay the required $15, and you can have the game for free for a month, so as to get an idea of ​​both the game and the Electronic Arts service.

THQ Nordic is now ready to release the action-RPG open-world game on May 25, a game that will use a combat system based on martial arts. The developers have ensured a new experience that will guarantee us freedom of movement and the ability to chain ranged attacks, both melee and children of the powers obtained from our mutations.

During the adventure, we will also be able to learn new forms of combat called Wung-Fu, thanks to the teachings of the masters we will meet during the missions.

Biomutant will be available from May 25 on PC, Xbox One, Xbox Series X / S, PlayStation 4 and PlayStation 5. The lucky owners of the EA subscription will therefore be able to try it for free.