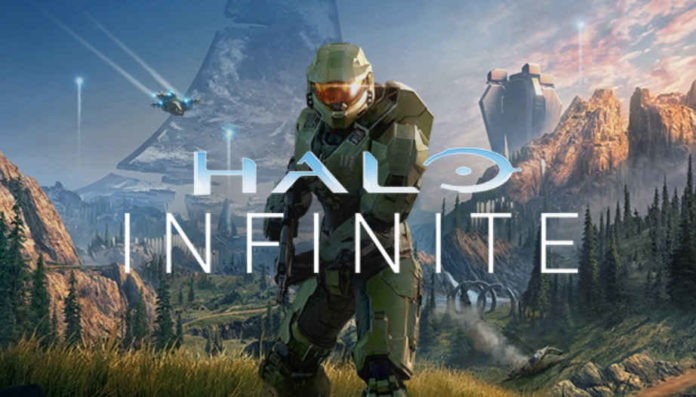 A Halo Infinite actor may have inadvertently revealed the release date of the game: November 2021. Last week on a long podcast, actor Verlon Roberts appeared to talk about his career.

At one point the conversation turned to Halo Infinite, and Roberts commented that “now it’s pushed to later November this year.” At the moment, however, we don’t have an official release date for Halo Infinite, outside of the fall 2021 window.

The comments from the actor would appear to narrow that release window until November, which is actually the month Halo Infinite, was supposed to launch last year, along with the new Xbox Series X and Xbox Series S, before it was delayed.

The actor claims he has access to this information because, as he reveals in the interview, he will play the Spartan Griffin in Halo Infinite. The character, who originally appeared in the Shadows of Reach novel, hasn’t actually been announced for the upcoming game, so it looks like Roberts may have revealed a little more than he intended with these comments on the 343 Industries game.

Also in the interview, Roberts shared what it was like to have worked on Halo Infinite. The actor revealed that he provided the voice-over and did motion capture work for this sequel, along with everything involved in doing this kind of job, which is more stressful than you might imagine. Roberts also claimed to have done some motion capture scenes with the actor who plays the Master Chief, so we know that the protagonist and Spartan Griffin will share some scenes from the game.

We will have to wait a few more months to know which character will surely return in Halo Infinite, and if indeed the latter will arrive in November.