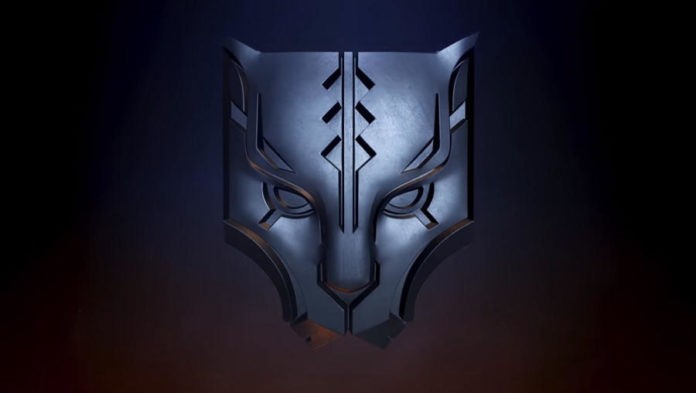 Last year it was announced that Spider-Man will find its way into Marvel’s Avengers exclusively on the PlayStation platforms. As it is officially said, we shouldn’t expect the release of the corresponding DLC ​​in the foreseeable future.

We’re talking about Spider-Man, who is one of the most popular superheroes of all. To the annoyance of the waiting fans, however, it has been very quiet over the past few months about Spider-Man and his appearance in Marvel’s Avengers. However, the whole thing should not be understood as a bad thing, as the makers of Crystal Dynamics made it clear. The Spider-Man DLC will continue to appear.

In the foreseeable future, however, you shouldn’t expect to be able to make the world of Marvel’s Avengers unsafe with the friendly spider from the neighbourhood. Because even if the Spider-Man DLC is still in work, the internal focus of Crystal Dynamics according to studio boss Scot Amos is currently on the Black Panther DLC, which will be released before Spider-Man.

Black Panther has not yet received a specific date. However, it has been suggested that Spider-Man will make his way into Marvel’s Avengers in the fall at the earliest or even later. “I can tell you that, formally, officially, people are working on him right now,” said Amos in a nutshell to IGN.

Marvel’s Avengers is available for Xbox One, PC, PlayStation 4 and Google Stadia. In addition, a major upgrade for the new generation consoles in the form of the PS5 and the Xbox Series X was released this week, which brought various technical improvements.

Among other things, a higher resolution, two display modes and revised graphics are offered.