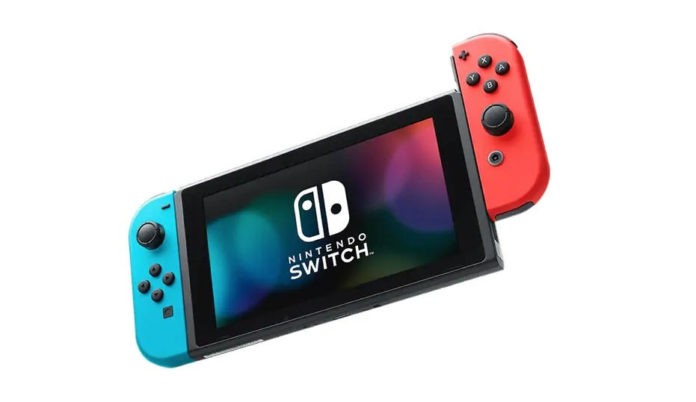 This year Nintendo seems to come with some major hardware upgrades with its 2021 models of the popular hybrid console Switch. According to the latest report from Bloomberg, the next Nintendo Switch model expected to release this year in 2021 will use a new NVIDIA chip with DLSS supports to enable 4K visuals on the hybrid console.

Coming back to the report, the DLSS tech on the new Switch model will enable it to produce 4K quality visuals when plugged into a TV. The report further reveals that the new 2021 Nintendo Switch model will also come with a 7-inch OLED screen from Samsung and will also feature a better CPU and increased memory.

Bloomberg reports via what Analysts expect is that the new Nintendo Switch model which is set to release later this year will see a higher price tag than the current model’s $299. The upcoming Nintendo Switch is expected to be priced at Rs. $399 this year.

For your note, both Nvidia and Nintendo representatives have declined to comment on the matter.

Dungeon & Gravestone Will Release on April 23 for PS4, Xbox One, and Nintendo Switch