Cyberockk
Home Gaming Ratchet & Clank Get 60 FPS Support on PS5 With the Latest... 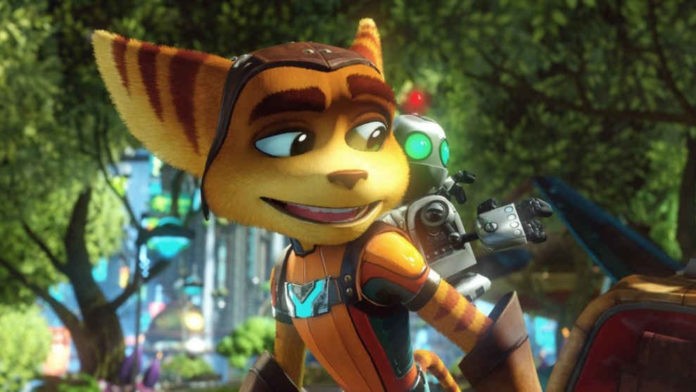 If you don’t already know, Ratchet & Clank is also available to download for free until March 31st, 2021. To recall, Sony earlier this month announced that all PlayStation players can download and keep Ratchet & Clank for free as part of the Play At Home campaign.

Also, note that Ratchet & Clank is also playable on PS5 but in order to play, your system needs to be updated to the latest system software, so make sure of that before playing on PS5.