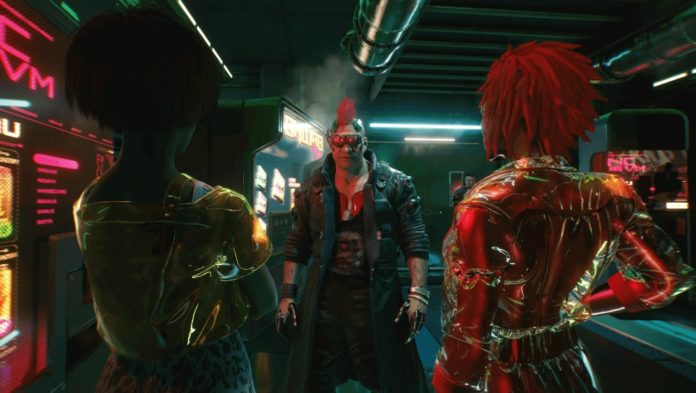 According to the patch 1.2 notes, the latest update will be available soon for PC, consoles, and Stadia players along with the list of full changes coming to the game. Notably, Cyberpunk 2077 patch 1.2 notes include a huge list of changes and fixes for gameplay, quests, Open World, Cinematic Design, Environment and levels, Graphics, audio, animation, and audio.

You can find the full changes and fixes included in the latest Cyberpunk 2077 1.2 Patch notes here.