Cyberockk
Home Gaming Ratchet & Clank PS4 is Now Free to Own on US PlayStation... 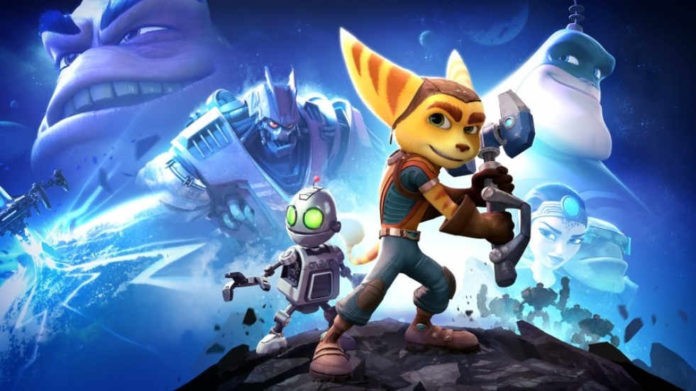 Notably, Ratchet & Clank for PS4 can be freely downloaded from the US PlayStation Store. Also, note that the game will be available for free to download until March 31 20:00 PDT. As from the official description, the Ratchet & Clank on PS4 features a whole new game based on the on elements from the original Ratchet & Clank (PS2).

Also, note that Ratchet & Clank is also playable on PS5 but in order to play, your system needs to be updated to the latest system software, so make sure of that before playing on PS5.