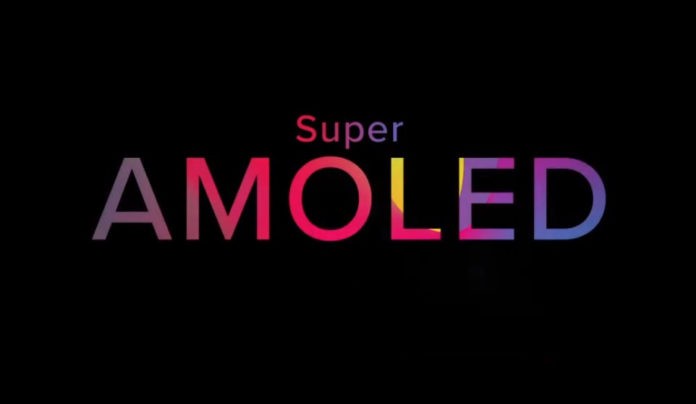 Manu announced this via his official tweet which reads: “Excited to share that #RedmiNote10 series will feature #SuperAMOLED display — 1st TIME EVER ON a #RedmiNote!”

Excited to share that #RedmiNote10 series will feature #SuperAMOLED display – 1st TIME EVER ON a #RedmiNote! 🔥

Undoubtedly the single-most #10on10 anticipated reveal of all-time!

However, Xiaomi hasn’t yet confirmed the refresh rate of any of the devices yet.