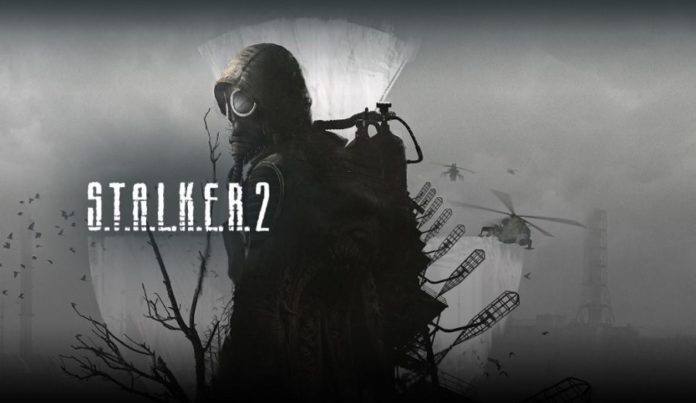 During the Xbox Indie Showcase, a trailer of the new game of the Ukrainian team of GSC Game World, namely Stalker 2, has just been presented.

The video shows new and interesting features for the project, with particular attention to the setting and structure of the game equipment, as well as the enemies. You can find the trailer for Stalker 2 below this article.

The game is the sequel to the famous Stalker released in 2007 and is famous for bringing great prestige to shooter titles in post-apocalyptic settings. Features that have then inspired, at least from a playful point of view, series like Metro and Fallout. In Stalker, however, we are not living in a third world war but in a dystopian context after the Chernobyl nuclear disaster.

In the game universe, the radiation present in the contaminated zone of the terrible catastrophe did not decrease with time but even increased, thus creating the basis for every possible anomaly worthy of a post-apocalyptic scenario. The radiations are in fact so strong, that they have given rise to mutant creatures beyond any imagination and leaving ruthless and violent humanity, dedicated to looting and murder, at the free rein. A plausible world, where every man is a wolf to the other man.

The zone was therefore isolated from the world by the army, and in this terrifying context, there are also inexplicable phenomena, due to the strange radioactive anomaly mentioned above, which causes almost incomprehensible effects. Electric storms, sudden changes in gravity, and localized fires will cause many problems to the Stalkers (smugglers), who will decide to venture into the area.

An extremely interesting setting, therefore, that the developers of GSC Game World promise to create with great attention to detail. In fact, in the video taken in the past few hours, we were also able to appreciate the polygonal models of the environment and especially of the weapons and enemies.