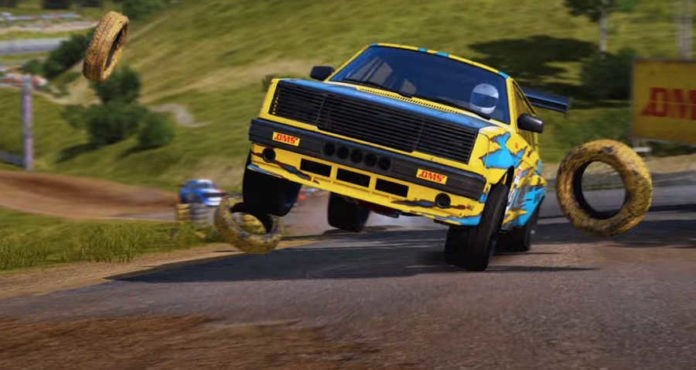 With a new update, the action-packed racing game Wreckfest on the Xbox Series X has been given support for 4K and 60FPS. Could the update be released for the PS5 anytime soon?

The racing game Wreckfest developed by Bugbear Entertainment is still supported with new content and updates. As the Finnish studio announced, a new update is now available for the Xbox Series X, with which the game is technically refurbished and tailored to the hardware of the new Microsoft console.

According to official information, support for 4K resolution and a display in smooth 60 frames per second are offered. The catch is that the said performance boost has not yet been announced for the PS5. However, it seems that there is a possibility that the confirmation for the PlayStation 5 will follow shortly.

At least that’s what one of Bugbear Entertainment’s forum admins suggests, who said: “It does seem like a no-brainer to take advantage of the power of the PS5 and we feel like Wreckfest would benefit from it tremendously.”

If the new update is also announced for the PlayStation 5, you will of course find out from us immediately. In addition, to support for 4K and 60FPS, the latest update to Wreckfest offers fresh content such as additional Pinehills Raceway routes, various bug fixes or the tournament called Woodland Dash.

Wreckfest is available for PC, Xbox One and PlayStation 4. Thanks to the backward compatibility support, the racing game can also be played on the new Xbox Series X/S and PlayStation 5 consoles.