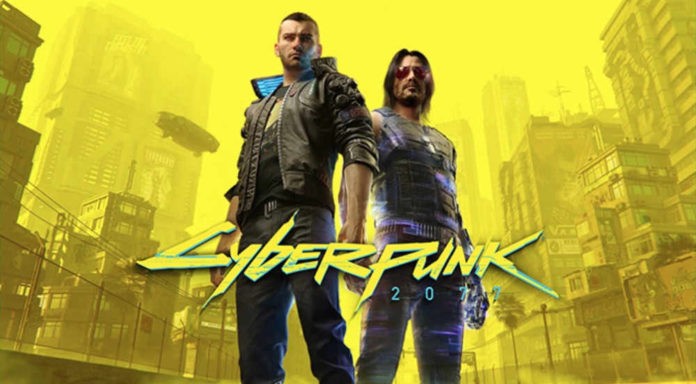 Now, the dev has released the latest Cyberpunk 2077 hotfix update 1.21 patch notes for PC, consoles and Stadia that mainly focusses on further improving the overall stability of the game and fixing the most common issues that could block progression.

According to the Cyberpunk 2077 hotfix 1.2 patch notes, console players will now be able to select stickers in Photo Mode using the Circle button in the Japanese version of the game on PlayStation 4. While, the hotfix for Stadia includes some graphical issues on a bridge in Mikoshi in Belly Of The Beast/Changes.

As for the Stability and performance, the latest Cyberpunk 2077 hotfix 1.2 patch brings various memory management improvements reducing the number of crashes.

For the full changes you can check out the full Cyberpunk 2077 hotfix 1.2 patch notes here.