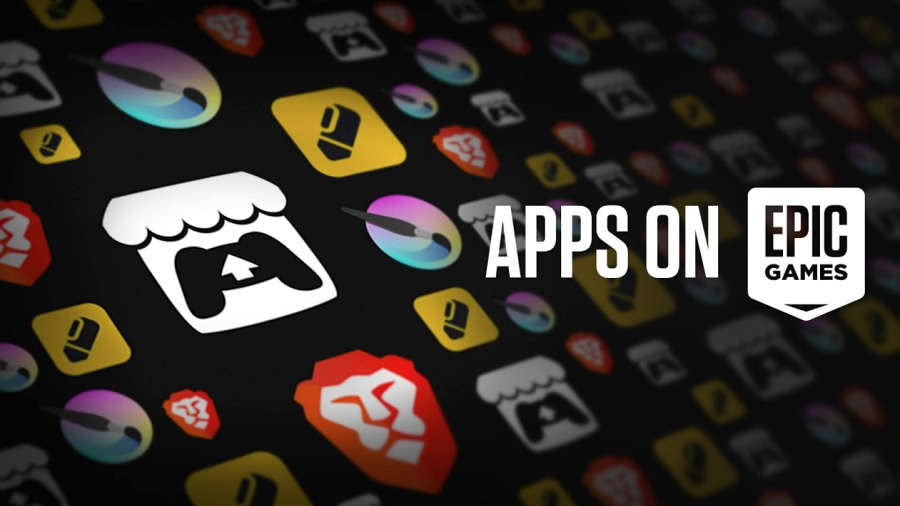 Starting today at 8PM ET, all the Fortnite Crew Members will receive three free months of Spotify service for new Spotify Premium Subscribers as part of the partnership between Fortnite and Spotify, limits apply.

Epic Games has also announced that more PC apps will be coming to the store in near future. 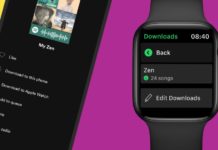 How to Download Spotify Music, Playlists, Albums, and Podcasts on Apple Watch for Offline Listing 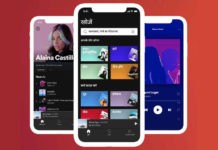