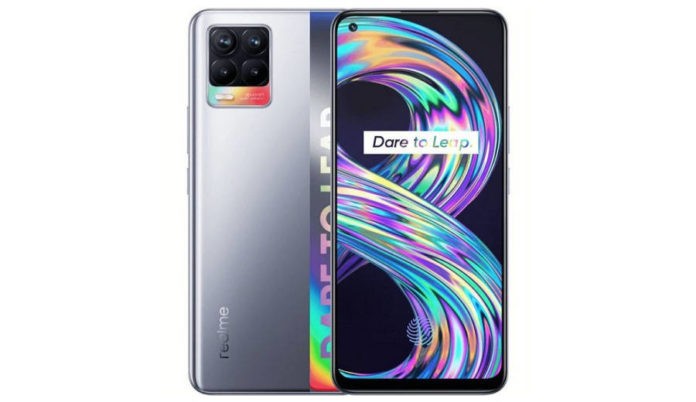 Last week Realme rolled out the latest April security patch to the Realme 8 Pro device. Now the company has started rolling the first software update for the base Realme 8 version in India.

According to the update screenshot shared by a user on the Realme forum and first spotted by FoneArena, the latest software update for the device comes with firmware version RMX3085_11_A.05 and weighs 201MB in size.

The user also shared another screenshot of the changelogs the latest software update brings along. According to the changelogs, the latest update for Realme 8 brings a number of optimization and improvements to the camera app. 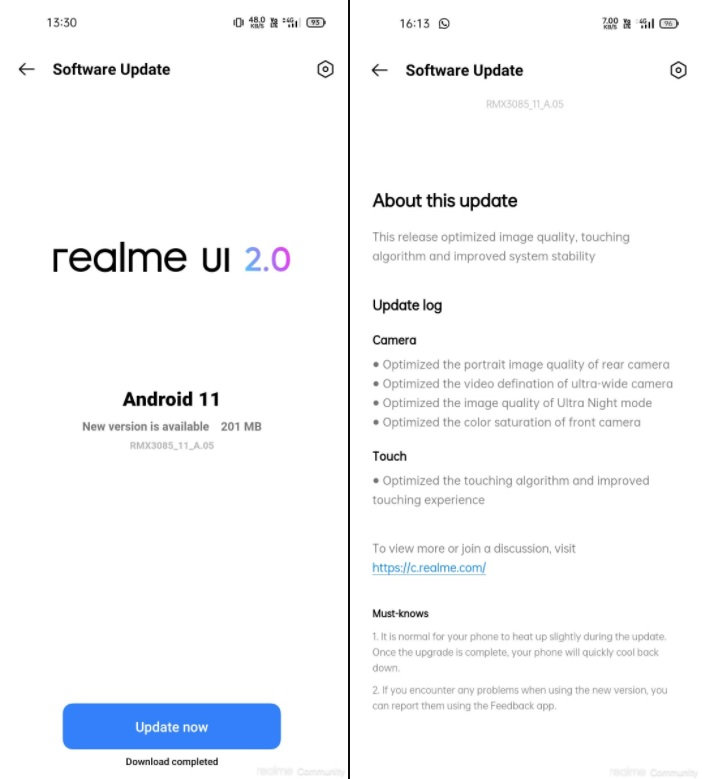 The update also optimizes the touch algorithm and response of the smartphone.