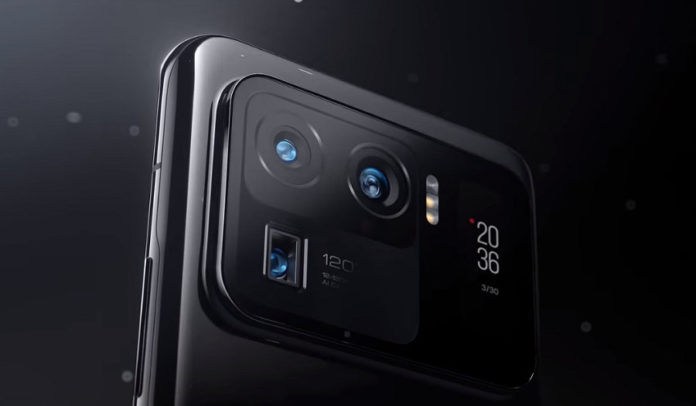 According to the latest report from Gadget 360, the price of Xiaomi’s recently launched Mi 11 Ultra in India could start at over Rs. 70,000. Notably, Xiaomi earlier this week launched its latest flagship Mi 11 Ultra in its home country China. The company launched the new smartphone in the country in three different variants which you can find listed below along with their pricing.

The new Mi 11 Ultra comes with great high-end specs and it will be competing with other high-end smartphones in the country including the devices such as Samsung Galaxy S21 and the OnePlus 9 Pro.

Mi 11 Ultra comes with a 6.81-inch 2K WQHD+ E4 AMOLED quad-curved primary display, the latest Snapdragon 888 SoC, and a triple rear camera setup with the 50-megapixel primary sensor. There is also a 1.1-inch AMOLED display at the back to easily capture selfies from the rear cameras. The phone also comes with 5G support, 67W wired and wireless charging, and an IP68-certified build to attract customers.