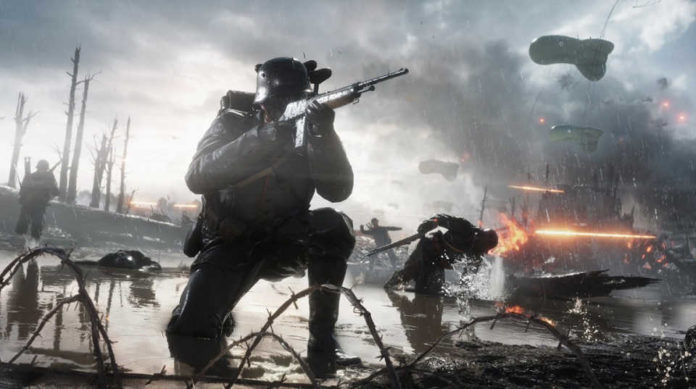 During EA’s full-year earnings call on Tuesday, EA CEO Andrew Wilson revealed a couple of new details about the upcoming Battlefield 2021 or Battlefield 6 game. First up, Andrew revealed that the next Battlefield 2021 game will release on both the last and the next-gen console including PS4, Xbox One, PlayStation 5, Xbox Series X|S, and PC.

He further revealed that the full reveal of the game is going to take place in June next month, which has also been officially teased by Battlefield. Notably, EA Play Live 2021 is coming on July 22 where we expect more details on the next Battlefield game.

EA CEO also stated that this year will be a major relaunch of Battlefield, which will set the ground for the franchise for years to come. He also says he saw the reveal trailer last week and it looks “incredible.”

In February this year, DICE CEO Andrew Wilson, next new battlefield game will offer an “all-out military warfare” and will support more players than ever before. This likely means that the game will have more than 64 players’ limit.

He further added that the game will take full advantage of the power of next-generation platforms like PS5, Xbox Series X, and Xbox Series S to bring massive and immersive battles to life with more players than ever before.

Battlefield 2021 will be revealed in June, with more information coming throughout summer 2021.