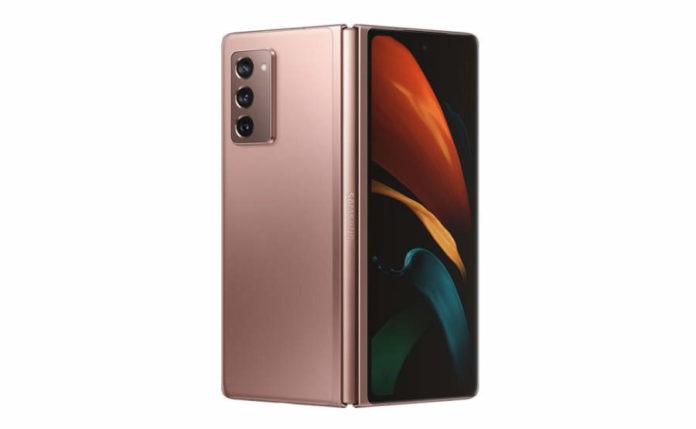 It appears that Samsung has started rolling out the latest May 2021 patch update to Samsung Galaxy Z Fold 2. According to the screenshot shared by Max Jambor on Twitter, the latest Galaxy Z Fold 2 update comes with firmware version F916BXXU1DUDA and weighs 493 MB in size.

According to Max, there is also a new camera feature called the dual recording, which allows you to use the front and main camera at the same time.

Notably, the latest patch has the same changelogs as the Galaxy S20 series.