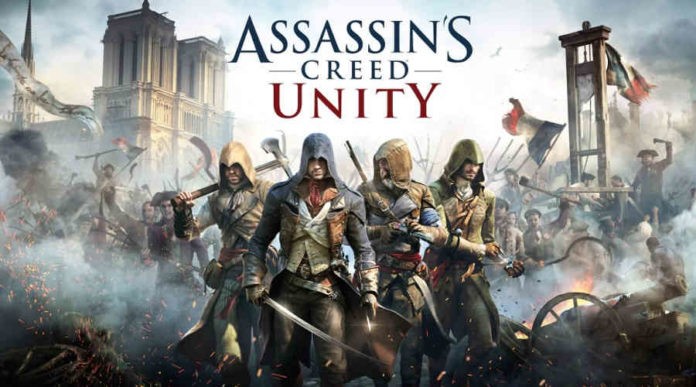 Enabling the added FPS boost option on the Xbox Series X and Series S, players on the two consoles can double the original framerate on select game titles. Microsoft says that gamers can expect to see an increase from 30fps to nearly 60fps after enabling the FPS Boost on their Xbox Series X and Xbox Series S console.

You can find the updated list of games getting the Xbox FPS boost mode here.