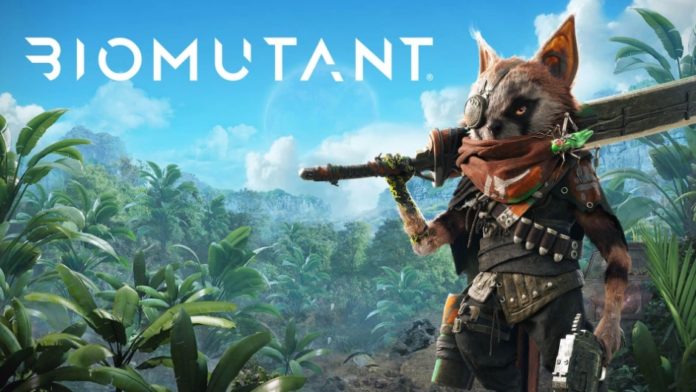 Biomutant is already out for PC, PlayStation 4, and Xbox One. The action role-playing game officially launched on May 25 and will also be coming to PlayStation 5 and Xbox Series X/S soon at a later date. Many players have already played and enjoyed the game a lot.

But, since its launch, there has been hot discussion among players over Biomutant Multiplayer support. So the big question is does Biomutant supports multiplayer? or can you play Biomutant multiplayer with your friends?

The short answer to this question is no. Since the game has already been released worldwide, we are well aware that Biomutant does not support multiplayer gameplay or online gameplay. But this doesn’t also mean that the game could never get multiplayer support. We have seen a lot of games receiving multiplayer gameplay support on a later date through updates.

So, what do you think? could Biomutant also get multiplayer gameplay support in the future?

As previously announced by Experiment 101, Biomutant will be available for free on day one for all EA Play Pro subscribers.

However, we must underline that this initiative is valid exclusively for the PC version of Biomutant since this is the one and only platform that currently supports the premium version of the subscription.