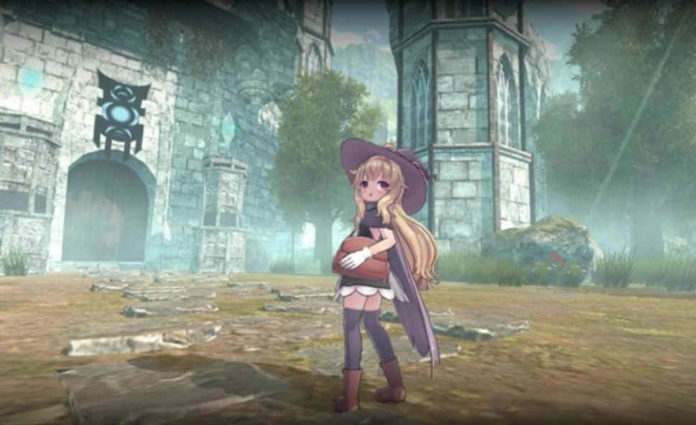 According to the development roadmap for the game. Little Witch Nobeta is expected to be completed by the second half of 2021. The game will release for “PlayStation” (specific platform not specified) and Switch alongside PC via Steam by the end of 2021 or in April 2022. 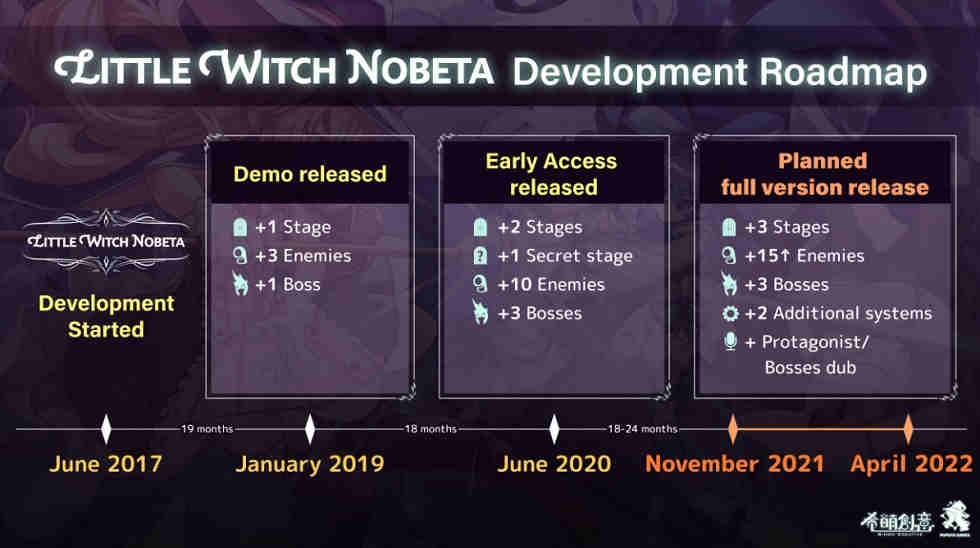 The game features a little witch Nobeta, who explores ancient, unknown castles using different magic elements to fight against the soul!. The game uses a Japanese art style, with quite challenging stages. The game is said to include a total of 6 stages as three of them have already been completed in the demo and Early Access version of the game.

”Nobeta, the little wonder, came to the castle alone to solve the mystery of her own life. Constantly challenging powerful crafted souls, she learned all kinds of magical abilities and befriended a mysterious little black cat.”

A demo for the Little Witch Nobeta is currently available on Steam to download for free. If you want to taste the game then you can download the demo on your PC via Steam here. Notably, the demo includes the first of the game. 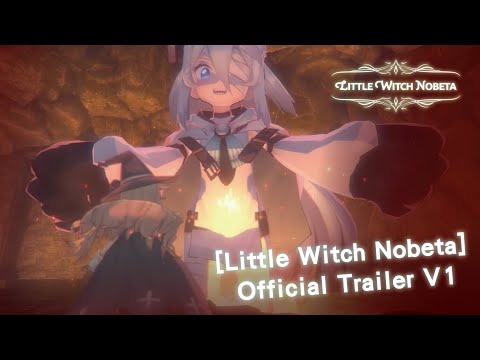