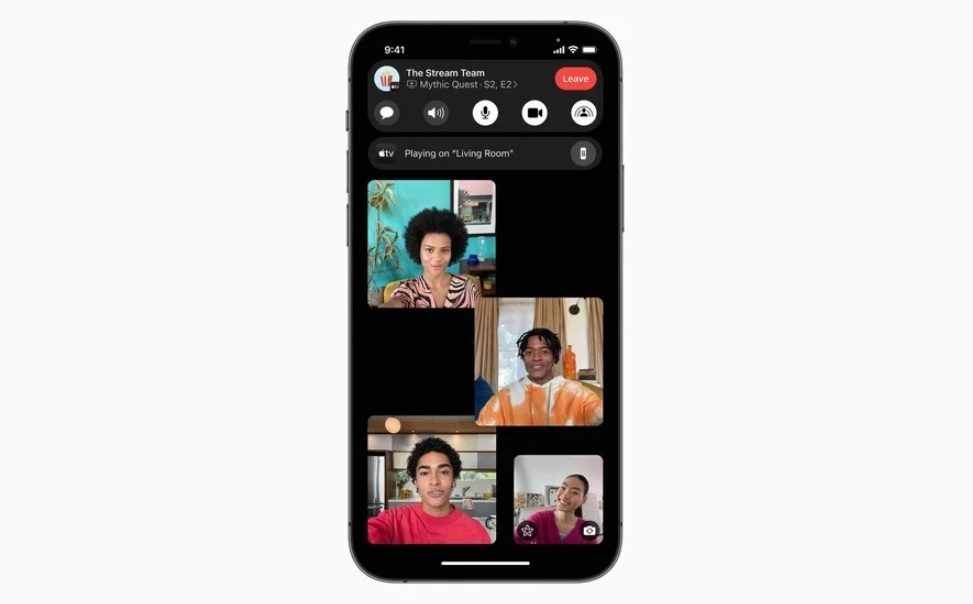 Apple introduces hundreds of new features with the iOS 15 on the new iOS 13 series. But, I am not going to talk about every one of them. Instead, I will only be talking here about one of the newly added features ‘SharePlay Share your Screen‘. With iOS 15 Apple has added several new features to FaceTime under SharePlay, including Watch together, Listen together, SharePlay Share your screen, Synced playback, Shared music queue, and more. Now, let’s talk about Share your Screen feature and how to share your iPhone’s or iPad’s screen with people over FaceTime on iOS 15.

Kindly note, that Apple didn’t include the SharePlay feature in the first version of iOS 15 released to the public. Now, Appl has finally dropped the first beta of iOS 15.1 to developers that finally includes support for SharePlay share your screen feature.

But, still, this feature is currently available in the beta of iOS 15.1 and it is expected that Apple will release SharePlay to the public as part of iOS 15.1 later this fall. The guide is just to educate you on how you will actually share your iPhone’s or iPad’s screen on FaceTime when the iOS 15 will finally arrive with the new feature.

How to Share Your Screen Using FaceTime on iOS 15 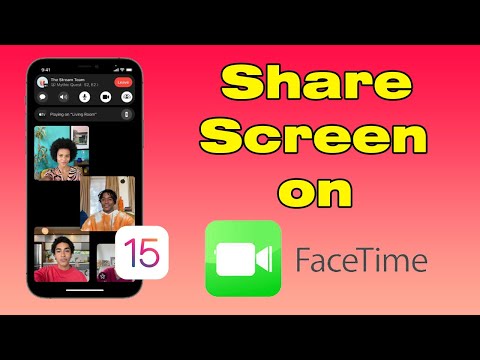