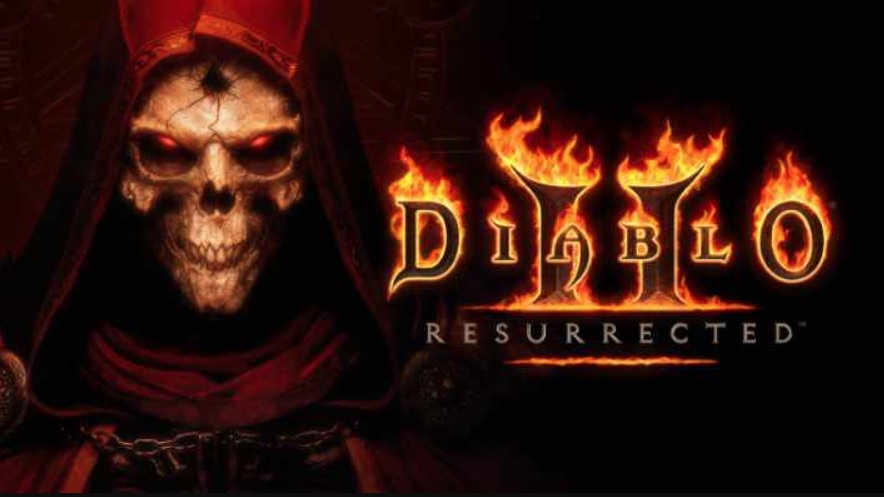 The same queue functionality will also be available through a patch for consoles as well next week.