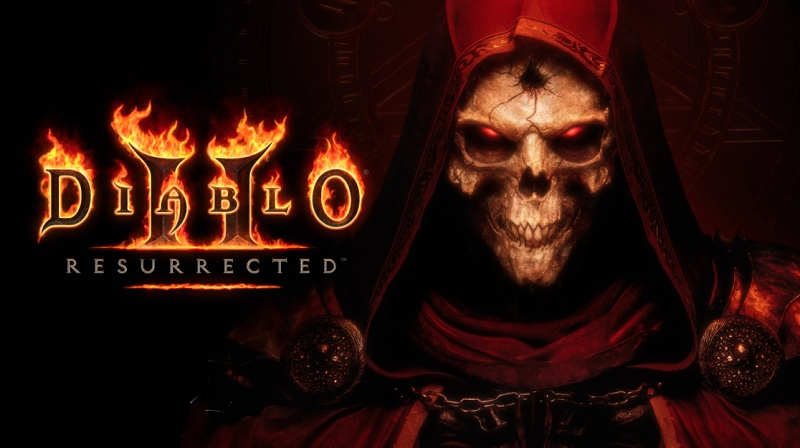 The same queue functionality will also be available through a patch for consoles as well next week.

We are aware of and investigating issues that prevented players from logging in and causing a loss of progress from their play sessions during the weekend’s incident. We have conducted emergency maintenance (across all platforms) and are closely monitoring our servers as we move ahead.

As players flood into Sanctuary, we’re working hard on both short-term and long-term fixes that will make the experience better for all players going forward as we progress.