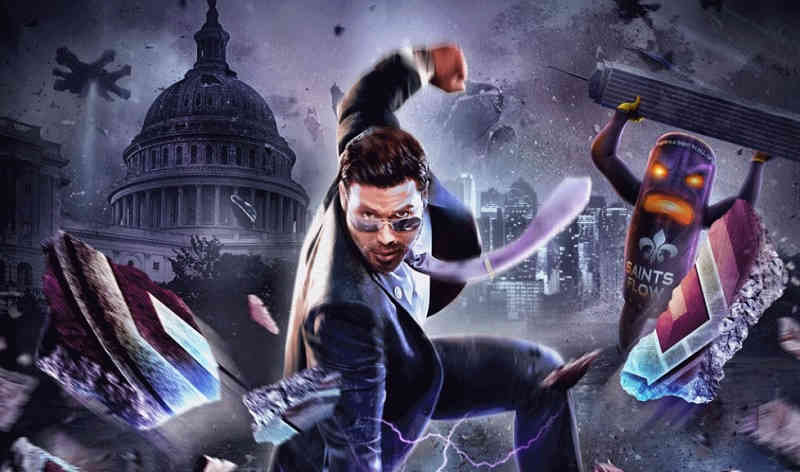 The upcoming reboot of the long-running game series Saints Row has been delayed to a new release date in 2022. Saints Row will no longer release on the originally announced date of 25th February 2022, instead, the game will now launch worldwide on August 23rd, 2022, Embracer Group announced in an official blog post today.

The reason behind this delay is said to create the best Saints Row game.

”Saints Row will no longer release on the originally announced date of 25th February 2022, instead it will launch worldwide on 23rd August 2022.”

”Our priority is to create the best Saints Row game yet and, if we released on the original date, it wouldn’t be up to the standards we’ve set ourselves, and that you’re expecting and deserve. The team just need more time to do our vision justice; we’re doing some fine tuning and there won’t be much change in the game outside of overall quality and polish.”